The phrase ‘Catch them young’ is a term that rings true in most situations. With child development, it holds water. Statistics reveal that children need early learning to foster cognitive and other skills for later life. At birth, your baby’s brain contains 100 billion neurons. During the first years, the child will grow trillions of brain-cell connections, called neural synapses. It is important that the child’s brain successfully wires these connections for future use. Early learning is the key to this required wiring process. 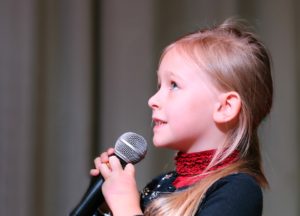 Many experts advocate singing for several reasons. On a physical level, singing bolsters the brain in several ways. It engenders deep breathing, increasing oxygen intake which makes children more alert and enhances memory. Singing also aids children to make connections, from one activity to another or moving from one space to another. This neural process readies their brains to learn something new. Besides,  the lyrics, notes, and rhythms boost literacy. 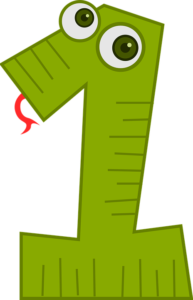 On an average day, the human brain receives thousands of bits of information every second, both internally and through the senses. By far the most are from visual stimuli. This reality is enhanced more in children. Often, teachers and young parents make the mistake of presenting too much information. This path leads to information overload. Busy, cluttered rooms and classrooms can feel overwhelming for the young mind. The rule of thumb is cutting down on visual clutter and limiting choices of activities to two or three options. In the early days of learning, less is better.

Experts compare repetition to driving down a road. At first attempt, the task may feel bumpy and cumbersome. Subsequent encounters begin to smoothen the drive down that road. Until mastery ensures the way becomes nicely paved. With practice, the objective sinks in, and the driving becomes perfect. So it is with children. Repetition and practice strengthen neural connections in their brains. When a new skill is practised, the brain senses that such information is needed, hence it will create a neural path for it. Asking a child, “What did we learn yesterday?” is a straightforward way to repeat and learn. 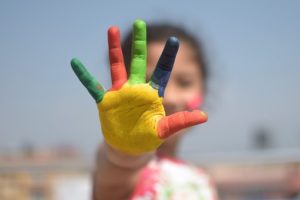 Research shows that children from age 5 are five times more sensitive to colour and fragrance than adults. Various colours play different roles in the learning process for kids. Yellow comes as the optimum colour for learning. The colour engenders a more alert state and helps children focus. Bright red and orange have a similar effect, while cool colours such as blue, green, and purple calm children down. 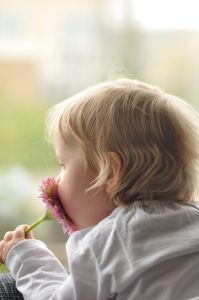 The smells from peppermint and cinnamon also boost alertness, while lavender and rose are excellent calming agents. Scientists suggest using a mix of colours and scents. Wearing a dash of bright colour, using yellow construction paper, putting mint into play dough, using potpourri…all can be effective strategies. The key is to ensure an effective mix, so children do not lose interest.

Researchers find that there are windows of opportunity in which the chances are highest for a child to learn specific skills. In other words, early child development needs connection in a fundamental way during critical “windows” of time. If this window of opportunity is utilized, the child enhances that skill as he or she grows. However, if that window is lost, the child may have difficulties strengthening that skill.

On a final note, boosting the early development phase of children remains a collaborative effort among parents, teachers and educational institutions.

Janice is a full-time writer at Infantcore, writing about her experiences as mother of 4.